Marriage to Divorce Ratio by Ethnicity 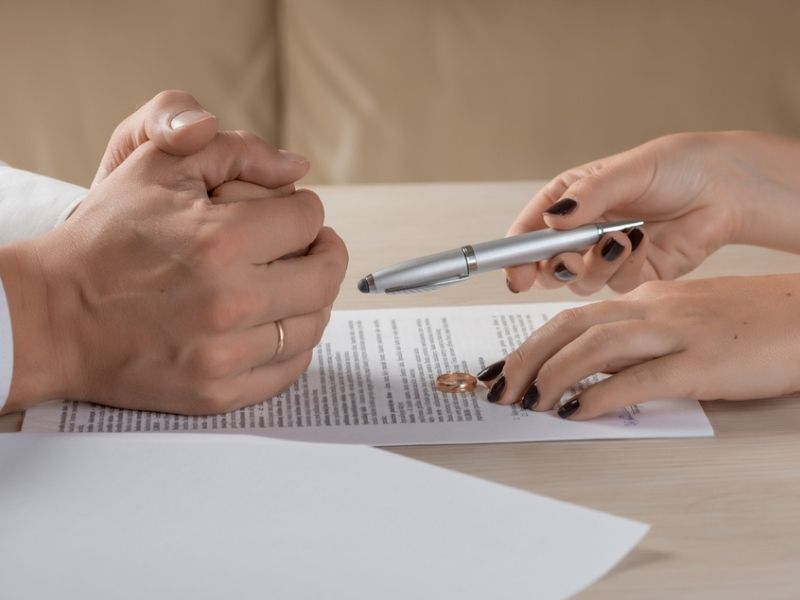 Everyone imagines their perfect union will last forever, but some marriages don’t come with a happy ending. While some studies show that divorce rates are decreasing, others insist it’s on the rise. While the data on rates is conflicting, there is plenty of solid data surrounding the demographics of divorce.

Religious views, education levels, and age are three examples of these demographics. One of the more interesting categories researchers have begun to study is ethnicity. As it turns out, there are some unique findings. Here is the marriage to divorce ratio among various ethnic groups.

In this recent study, researches included women aged fifteen and up. Including teenage marriages allowed for more accurate results when counting women in any ethnicity. Ratios were calculated by dividing women’s marriages by divorces in one year, while rates take the number of women who have experienced divorce and divide that by those who were at risk.

Each number for the rate represents divorces or marriages per 1,000 women, while the ratio is simply a standalone number showing marriages to divorce. All of this data was collected in the United States, as well, during the 2018 calendar year.

Among white females, the marriage rate per 1,000 sits at 32.1. Meanwhile, the divorce rate rests at 15.1. Their ratio, however, is only 2.1. Out of all ethnicities, white women are the second most likely to experience this event.

The divorce ratio among this ethnicity sits at 1.6. While they share one key similarity with all of the groups, that there are more marriages than divorces, their divorce rate is higher. It sits at 30.8 while the marriage rate is 17.3.

The marriage to divorce ratio for Hispanics in America is 2.5. That includes a 33.2 marriage rate and an 18.5 divorce rate. With more bilingual lawyers available, like this Spanish speaking divorce lawyer in Riverside, these numbers are the most likely to change in the next study. However, they are the single ethnicity group that is statistically least likely to divorce.

Research included several ethnicities in their other category. This includes Asians, American Indians, Alaskan Natives, and women who are multicultural. Their ratio is 3.0, meaning there is one divorce for every three marriages. The marriage rate sits at 36.6, while the divorce rate is the lowest at 12.4.

Ethnicity, of course, doesn’t determine whether a divorce takes place. Factors like education levels and age are far more critical factors. Those who marry younger or those with less educational experience are far more likely to see their marriage come to an end.

Even then, neither of those factors is an ultimate determination. This divorce attorney in Orange County has seen near-countless reasons behind separation with couples where each partner could fall in numerous demographics. These numbers simply help researchers find trends among the rate of divorce.